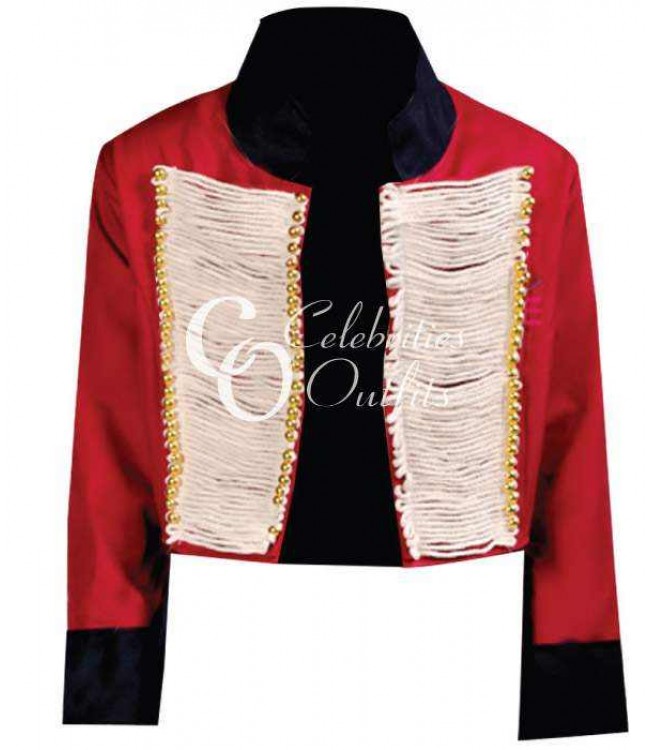 Coupon Code "Flat$25OFF". Halloween Sale is live now, so you can avail this flash sale till 31 Oct. All the orders till 15 October will be delivered before halloween. orders will process first come first serve method so if you are interested so place the order soon. after 15 Oct orders will delivered after halloween. Due to panadamic orders will take 10 to 12 working days to dispatch so hold on and place your order now.
Buy now
-13%

James Marsters Buffy the Vampire Slayer Leather ...
Celebrities Outfits present you an amazing offer which is worth buying and you can definitely place
$228.85 $199.10

This jacket that you see here is from the popular TV arrangement Torchwood, which began airing in the year 2006 and discharged numerous seasons which proceeded till 2011. The jacket is worn in the arrangement by James Marsters who had assumed the part of Captain John Hart in the arrangement. He is a middle age fellow yet the jacket that you see here is suitable for the man of all ages as it is stylish and chic yet OK as well. The jacket is accessible in red shading which makes it more attractive for the youths and is an impeccable outfit for any gathering or easygoing party and will make you look astounding. As should be obvious its configuration is altogether different and won't be discovered anyplace else as our creators have put in a great deal of exertion in making this. It is an amazing bit of wear which is comprised of the best quality material and won't neglect to make you sparkle among all. So get this Torchwood TV Series James Marsters Jacket now from us.