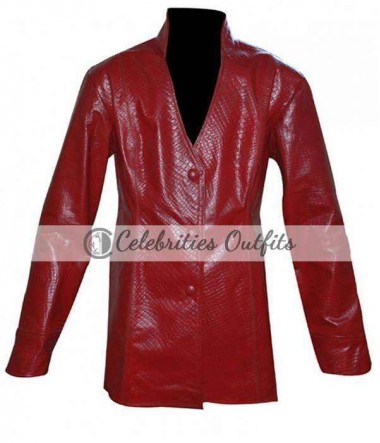 Who hasn’t watched the ultimate film series of Terminator? It is one of the best science fiction film series. The third sequel of the series Terminator 3: Rise of the Machines. It was released in the year 2003 and was watched and liked by all. In the movie Kristanna Loken is noticed to have a splendid and sparkling appearance. She is an American actor who is very famous for her versatile roles in different movies one of which is the Terminator 3: Rise of the Machines. We have designed an outfit which is similar to the one worn by her in the movie. This jacket is available is spooky red color which gives it a fantastical look. We give you a chance to look like your favorite celebrity and feel like one. It is an extremely lavishing outwear that one must have. Get it now from our store. 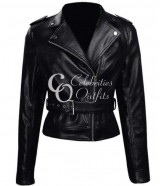 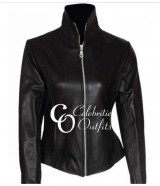 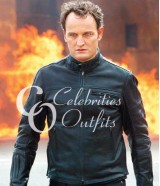 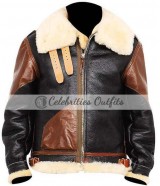 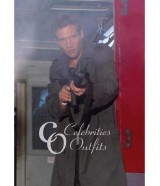 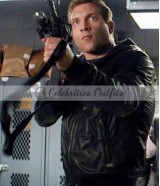 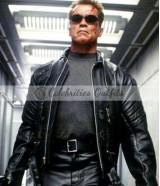