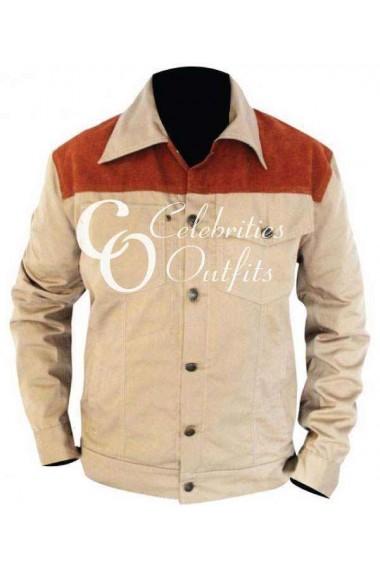 Walking dead TV series is one the famous and best cosmic TV Series that is in now days. Rick Grimes is the main character of this TV Series. Andrew Lincoln has done the role of Rick Grimes in Walking Dead and show up a very typically calm and good friend, father but he has some personal strong moral code. His moral compass is challenged in many ways and he in end to prevent more death because of his involvements in bad assault because of the situation. One who has watched this TV series must get agree that Andrew Lincoln have done a tremendous job in this TV series by complete involvement in the character of Rick Grimes. Today and now Celebrities Outfits proudly presents you this sexy and classical Rick Grimes Andrew Lincoln Cotton Jacket which he wore in Walking Dead. The jacket is cotton made which will never make you confined to wearing in one season. The superb style of this legendary jacket is totally cool and best for the young to have it on body. 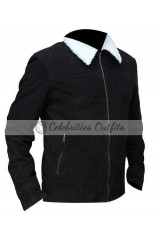 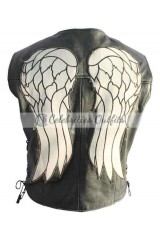 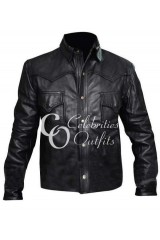 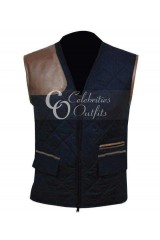 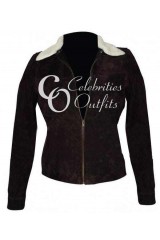 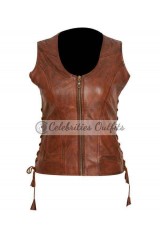 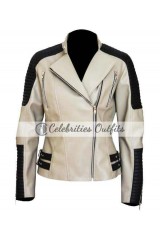 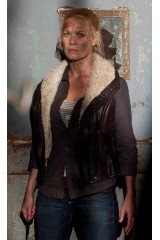 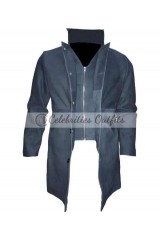 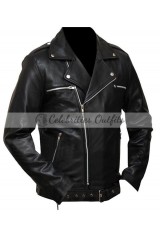 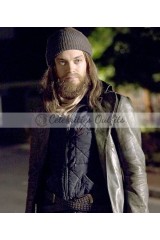 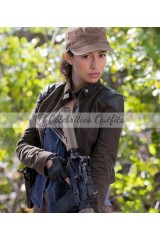 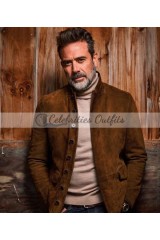 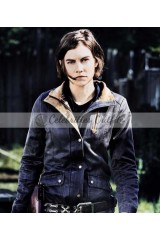 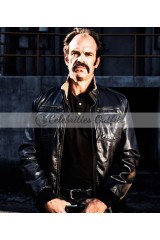 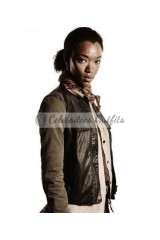 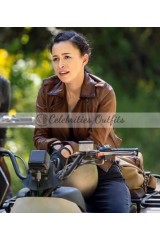