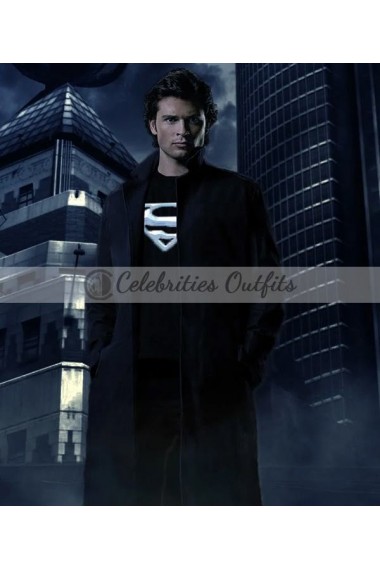 A little fictitious terminus in the United States based on superheroes and comics serves as the basis for the TV series Smallville. The cast is stellar, and each actor has played their character to perfection in the series. A compelling character in the series was "Superman," played by Tom Welling. He demonstrated his talents for an extended time. Talking about the coat he wore while portraying his Tom Welling Smallville Superman Clark Kent Black Leather Trench Coat, plenty of elements are used in its manufacture, including one hundred percent faux leather in black. The viscose lining is for inner softness. Its lovely round collar featuring a full YKK zipper closure with tight cuffs, waist, and inner access points, padded design on sleeves and shoulders makes Smallville Tom Welling Clark Kent Superman Black Leather Jacket an extremely fantastic outfit for anybody to appear magnificent. 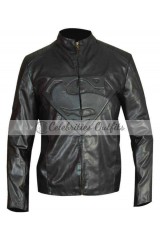 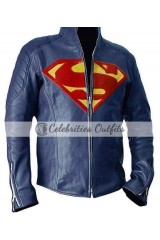 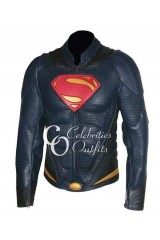 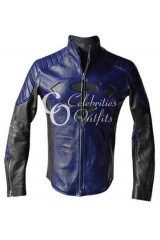 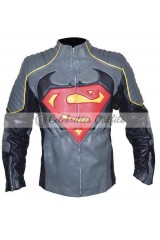 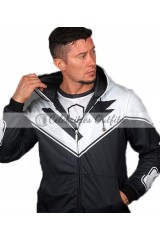 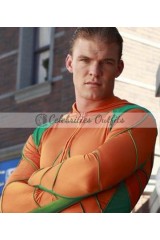 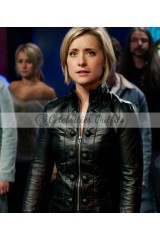 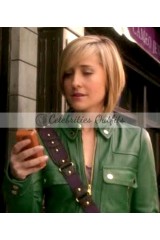