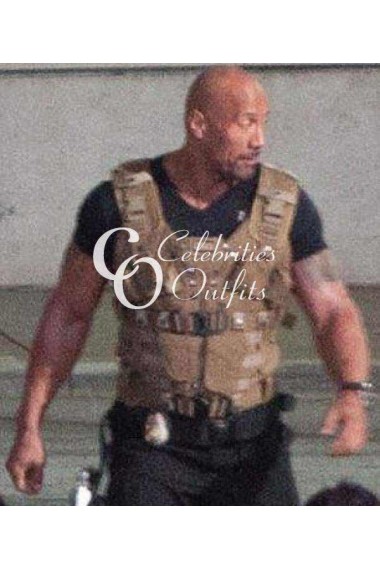 The man who started up his carrier in wrestling and ruled that world by his gigantic physique over his cool style is no other than Dwayne Johnson., the man who is the legend and the one who has godgitfted talent to do whatever he wants. Because from the age of start he was the ruling Worldwide wresting super star famous with the name of “THE ROCK”. Soon then he joined Holly wood industry and dominated there too. The man is American and recently have done A very dynamic role in the most famous movie Fast And The Furious 7.The movie which truly the theatres by dynamic acting’s of these legends. Celebrities Outfits now here brings you Dwayne Johnson DSS Tactical Vest that was worn by him in Fast And The Furious 7 the movie. Once you get this vest on it will bring a pure resemblance in you. The vest here is suitable to fix on everyone’s personality and style so just check out before it’s too late. 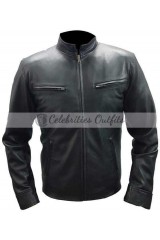 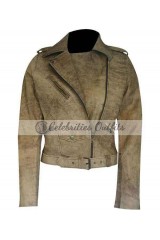 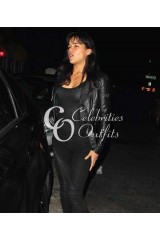 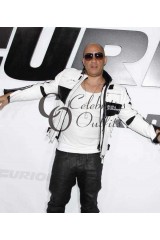 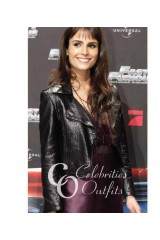 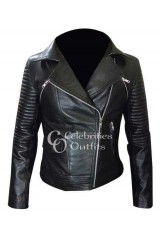 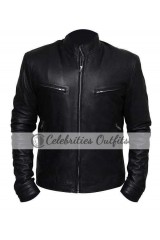 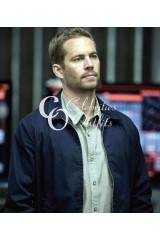 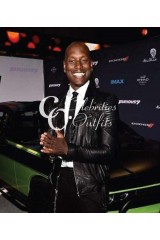 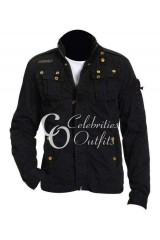 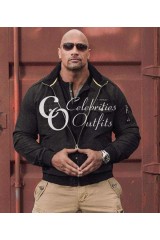 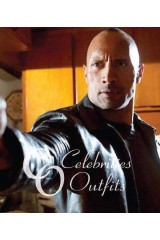 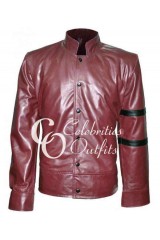 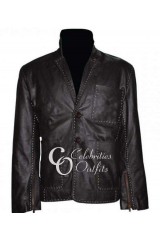 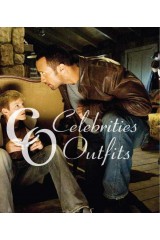 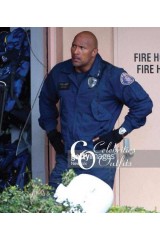 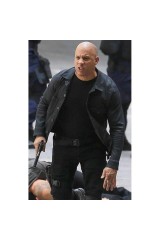 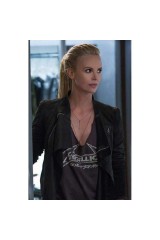 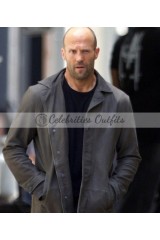 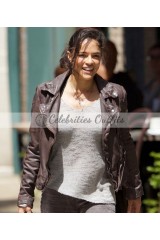 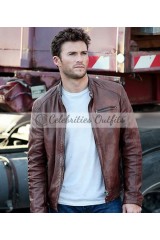 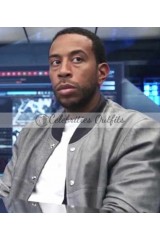 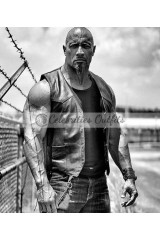 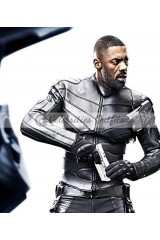 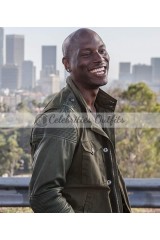 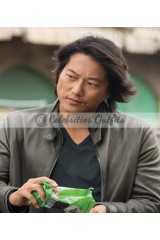 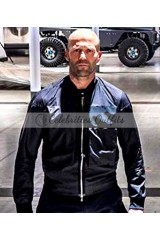 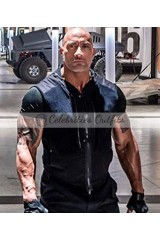 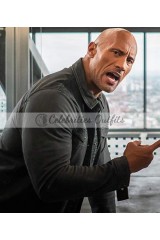