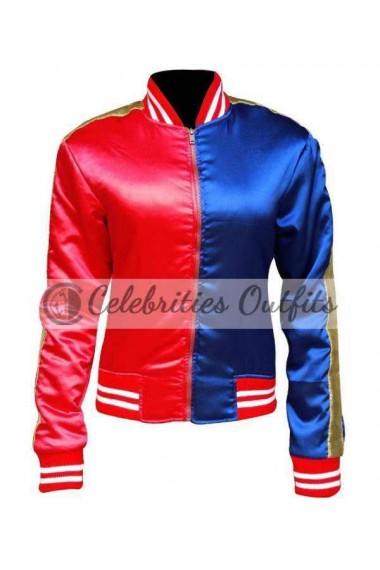 You have definitely heard about the upcoming film Suicide Squad and if you haven’t seen the trailer then you must check it once as this movie is going to be a big hit. The film is based on the DC comics characters and is obviously a superhero based film. Suicide Squad is a gang of supervillains. This gang has amazing characters like Joker, Deadshot, Harley Quinn and much more. This costume that we have designed for you is worn by Margot Robbie who has played the role of Harley Quinn. She looks so stunning in her evil appearance. We all know evil is more attractive than the good and Harley’s proves it right one more time. She looks extraordinarily appealing in her apparel. This Harley Quinn Suicide Squad Cosplay Costume is a must for all ladies out there who need something new to dress up. It will look great on every girl and make her look like a diva. This costume shouldn’t be missed by anybody. 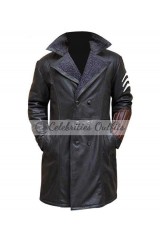 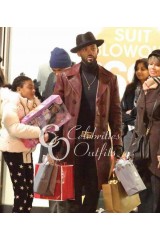 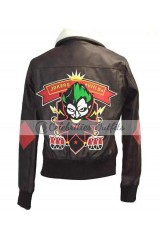 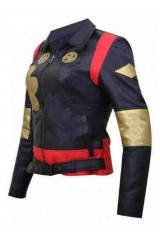 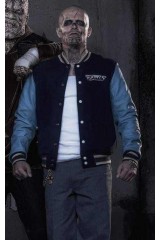 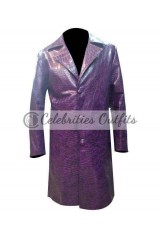 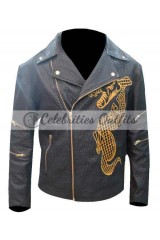 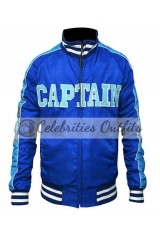 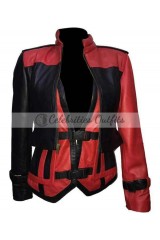 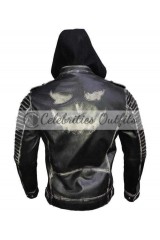 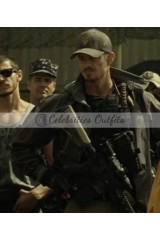 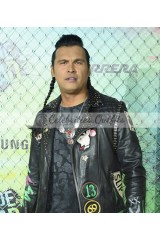 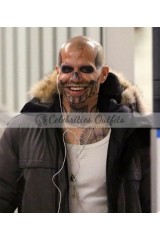 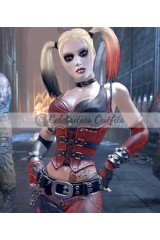