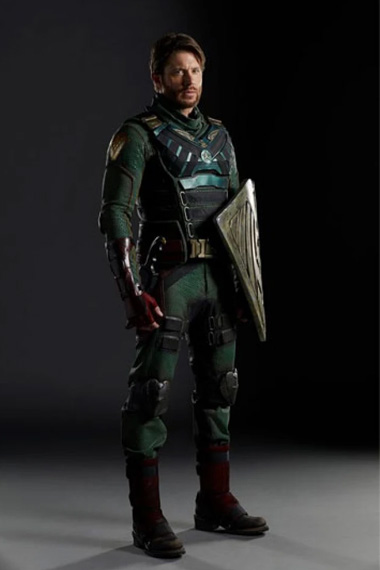 Jensen Ackles Soldier Boy The Boys Black Leather Vest by The Boys is one of the best clothing styles for your outfits. After achieving success and applause from critics and audiences, the team behind The Boys is preparing to release its third season. Based on the comic book series of the same name, the show tells the story of a group of rogue superheroes called The Seven, backed by a multinational conglomerate. The boys must come forward to put an end to their nasty secrets.

It includes a neat and straightforward stitched round neck collar with an open style frontage with a belted closure and is black for a classy touch. We have crafted the Jensen Ackles Soldier Boy The Boys Black Leather Vest from PU leather fabric, further supported by a viscose layer for a soothing and relieving feeling. You can wear this vest with any outfit since it is typically styled as a sleeveless garment. 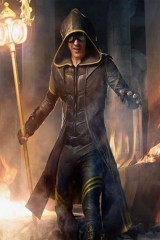 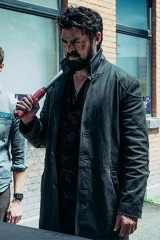 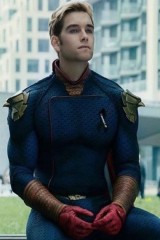 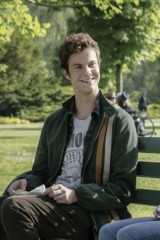 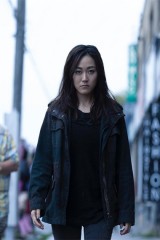 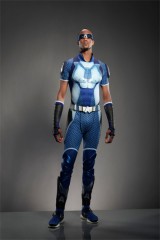 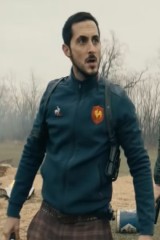 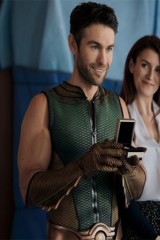 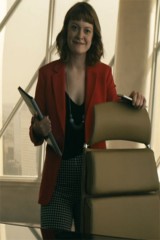 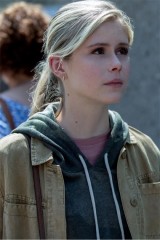 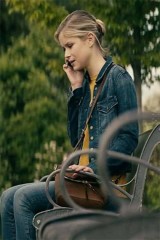 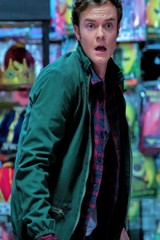 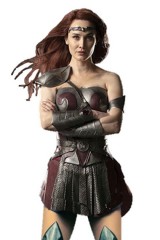 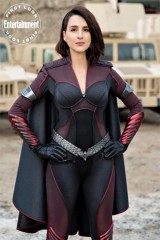